The Gunn Report > About us > Guest Editors

The profile this little venture of ours has taken on in the business has been quite surprising.  Agencies are using the information in all sorts of pretty serious ways.  It seemed appropriate therefore for the industry to be represented – at a senior level – in the process and the reporting. 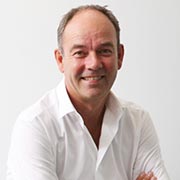 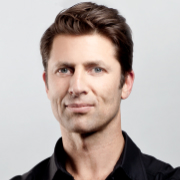 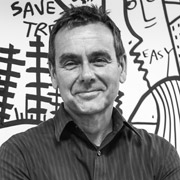 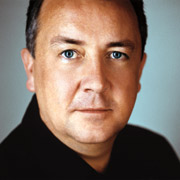 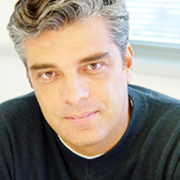 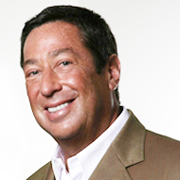 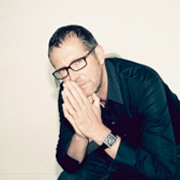 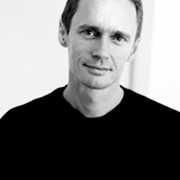